Who doesn’t like listening to music? Though music preference varies between people, the basics of creation of music remains the same. Any music, may it be classical, jazz, country, or pop is based on a structured layout of notations, which are played one after the other to create the melody which we like to hear day after day. Do you think if the notations did not exist, the music would remain melodious? 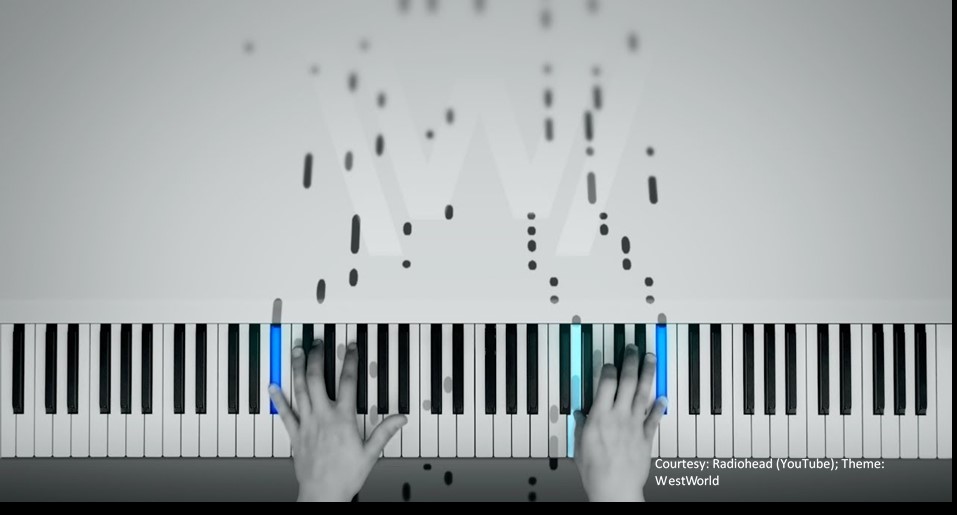 Execution of Simulated Moving Bed (SMB) chromatography processes can be as exciting as playing several musical instruments (the columns) and creating a symphony (the SMB process). Columns in SMB follow a blueprint called recipe to achieve a successful chromatographic process. This emphasizes the importance of errorless, detailed recipes.

The concept of SMB has existed in both the academic and industrial fields for over half a century. Yet, applications have been scarce due to limited knowledge and setups for its implementation. XPure provides a seamless and easy-to-use platform to implement customized SMB processes with its easy to use tools. Barriers in designing the SMB processes are efficiently removed by the XPure Design tool which allows users step-by-step creation of SMB designs based on fundamentals of mass transfer and kinetic equilibrium. This serves for identifying the components or instruments which form the orchestra.  To make these instruments work cohesively, either in parallel or in series along the time to create a musical masterpiece, musical notes or punch cards are to be laid. XPure Recipe Manager enables the user to create recipes which form the framework for the execution of the SMB process.  The XPure Design Tool details are given in another blog, and this blog is focussed on XPure Recipe Manager.

Before going into recipe management of SMB, it is important to understand the operational principles of the technology (Georges Guichon, 1994). For simplicity, let’s consider that in a typical SMB Process, several columns switch through different positions executing different functions one after another to maintain the continuity of the process. Each position is given a switch time and process conditions. The conditions define the function and the switch time ensures that the column leaves one position and enters the next position. This can be related to a music piece where violins play the same music piece for the same time after the flutes have finished it or they even play it together if the symphony demands it.

Though the process is well designed and well laid in the minds of the user, capturing and processing all these settings in detail is a cumbersome task. On top of this, the complexity increases directly with the number of columns and that is why a platform which can ensure considering all the minute details through a strategic approach is required. The XPure Recipe Manager provides a two stage approach to solve this issue for both Packed Bed Adsorption (XPure S for PBA) as well as Expanded Bed Adsorption (XPure SMB-EMB). (Pathapati T, 2018). The stages are Recipe Interface and Excel Recipe Manager. 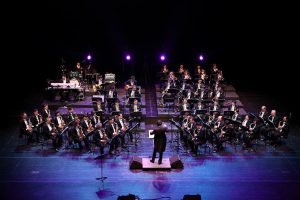 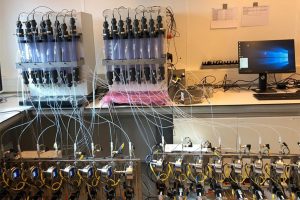 Figure 1: Analogy between Symphony orchestra and SMB systems. The XPure automation software on the computer executing the recipe built in the XPure Recipe Manager plays the orchestra maestro’s role. a) Orchestra setup playing on musical notes b) XPure SMB system.

Initially, the Recipe Interface allows the user to define operational zones, which can be common steps in chromatography, such as; equilibration, adsorption, washing, elution, and regeneration.  Furthermore, it allows implementation of a position-based methodology to define the sequence of operations through which the columns pass. The first step of the interface lets user to input the project-specific and system-specific details as obtained from the design tool or lab experiments (screen 1 and screen 2 from Figure 2). In the second step each zone can be further divided by the user into number of positions (screen 3 from figure 2). For each position, data such as column number, column name, flowrates, pump configuration, switch times, sampling, and sensor-based switching conditions, can be filled or selected in the interface.

Additional advantage of XPure recipe manager is to gain control on a niche technology of Expanded Bed Adsorption (EBA) SMB. Using features of % active level bed control and expansion factor, it is possible to layout a recipe for a better control of EBA.

Detailed stepwise execution of the XPure Recipe Manager is provided in the user manual for easy understanding and implementation.

For both symphonies and SMB processes, it is of utmost importance to have a strategic framework to define when, what should be executed, be it a musical note or a column switching. The XPure Recipe Manager provides an accessible platform to create recipes for XPure SMB Systems through its user interface and excel based ‘push button’ approach. It allows efficient translation of design data into errorless recipes, while streamlining process implementation into the XPure Automation Software. A strategic methodology of SMB implementation through recipe management creates a fundamental understanding in the users, aiding into educating them in this specific technology implementation.

After all, a good piece of music lasts for a lifetime. Question is: would you like to create your own? For more information, please contact us.